Choose one word, and make a sentence using that word, but the sentence has to rhyme with the word you chose

Off-Topic
11
32
46
Loading More Posts
Reply
Log in to reply
This topic has been deleted. Only users with topic management privileges can see it. 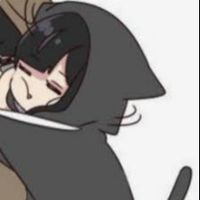 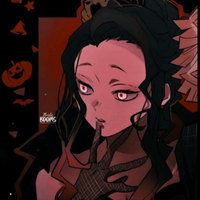 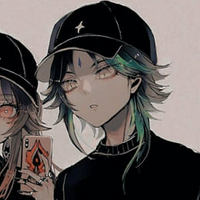 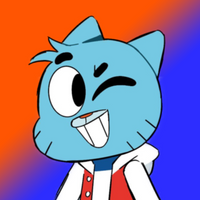 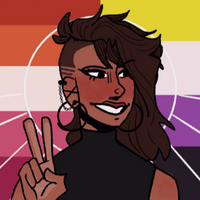 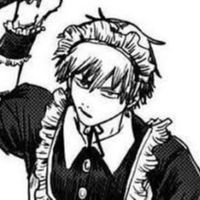 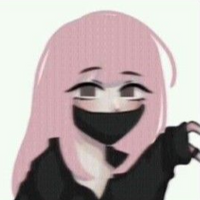 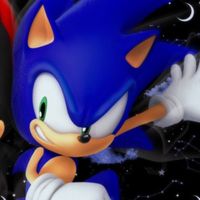 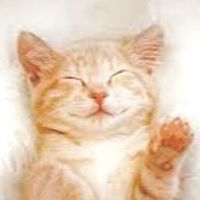